I mentioned a change. An adventure into the unknown. Now, it is known. My conclusion? Sugared Wine and No More Burritos. I shall explain.

As mentioned several weeks ago I decided to embark on a trial run with a day center. Some place hubby could be engaged for 4 hours while I did, well, stuff. The first visit was a bit rocky but the center’s administrator and I felt that it was the first visit and the problem may have been that we had not taken the time to reinforce the idea that I was really coming back.

Second week. I spent quite a bit of time reinforcing the idea of the nice exercises, the people to talk to, and the courses for teaching. And, yes I would be back to get him. It went, well, better. Meanwhile, I managed to complete a project at home I had been reluctant to start and ate – a burrito.

Several hours after we arrived home, he came to me and asked me what I thought of the place. I told him I thought it would be good for both of us. He agreed. Then came the 4th of July weekend and no visit.

Today, on the way to the center, I again did the reinforcement thing. Made sure that when I walked him into the room that everything was good and reassured him I would be back. Then I scurried back to the house for 4 hours of uninterrupted focus on my day job. Oh, on the way I picked up what I was beginning to think of as my Friday Burrito.

One load of wash, a burrito, and 30 minutes of actual work later; there’s a knock on the door. Standing in my carport was the lovely lady that I had arranged to see for “caregiving counselling.” When did I start forgetting appointments? No, no, come in, let me just clock out and we’ll have a chat while he’s not here.

It really was a nice chat. I am finding resources that don’t always know the answer right away, but they are willing to find out. So, we chatted about what I would like to accomplish in this world of caregiving. Just about the time we were winding up (she knew my job was tugging me), the phone rang.

Evidently hubby was getting quite agitated and wanted to know where in the dickens I had gotten off to. Unknown to me, he was agitated enough to raise his voice. Say bye to nice lady and ask her to check on in-home resources, flip laundry, hop in car, hit every traffic light in red mode and arrive at center.

The moment he sees me he becomes Mr. Jovial, laughing, teasing and flirting. Well, it’s not exactly the point that I go with him, now is it? Deep sigh. Request for other resources if they know of any. Drive home with Mr. Happy Face.

After an afternoon of trying to catch up on poor neglected Day Job I finally decide to soak and fix something for dinner. As is usual, my wine is waiting on the dining room table, this time in a cup. Whatever, it still tastes the same – or does it? On the off chance I am poisoning myself with copious amounts of something-related-to-sugar I stick my finger in the bottom of the cup. Umm, no. One does not need half a cup of sugar with white wine of any vintage. *Sigh.* I think I’ll go prepare chicken with his favorite maple syrup sauce and find the wine bottle. 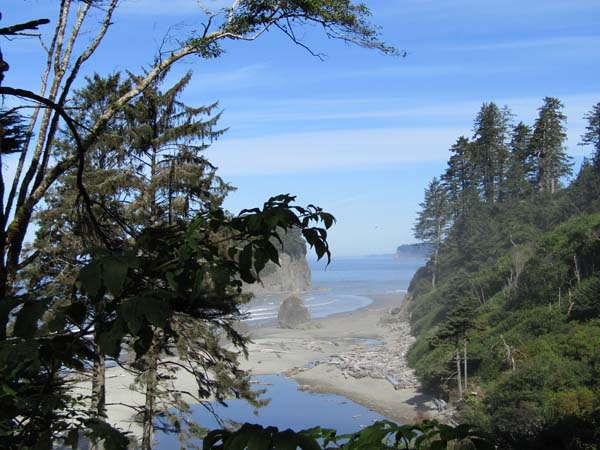 Reflections ~ What is a Mind?

Reflections ~ On a day gone by