Reflections ~ The Promises You Keep

One of the things about this sort of therapy is that when you have life-changing events they tend to find their expression in this very private/public way. I have shared the moments of my life with my husband in part to give me voice, and in part to light up the dark cave of this disease with my own tiny flashlight. This past weekend we have, I suppose, passed another milestone.

I think (though I’ll never be certain) it all started when I chose to save a bit of time and stop at a grocery store where, he has decided, the people don’t like him. Things were okay for a short while after we got home and then everything went south. He couldn’t understand after all he had done for me, and knowing how much he cared, that I could have done such a terrible thing. He was leaving. Now.

After an hour of following him back and forth in the street, apologizing to a neighbor after he knocked on the door (twice), and not being able to get him in the car (in hopes of getting him to the clinic) I called 911.

Two patrol cars and a fire truck later things were much calmer. All vitals checked, even though his pulse rate and blood pressure were elevated. He assured the officers, multiple times, that he had not hit me, that he did want to stay, that he didn’t want to lose me. Of course 10 minutes after they were gone-he was asking me where I had gone.

Sunday was rather calm and I actually got a number of things taken care of. Bits of domestic this and that I rarely have time to do. Then came today, Monday.

He was quite cheery early in the day but he decided that we must have lunch at 9:30. Not wanting to get him stirred up again I complied. Sometime during lunch he decided he had to go. I had already messaged the doctor about an appointment to discuss meds, but with this new outburst it looked like we were on Plan B. I told him I wasn’t feeling well and I needed him with me at the doctor’s. Well, that was Okay if I promised to drop him off on the way back.

I wasn’t going to risk not being able to get him in the car again, so off to the clinic we went a good 2 hours before the appointment. He was extremely nervous anytime I had to leave him alone. When we did get in, he was more communicative with his doctor than he has ever been. Sum total? He didn’t want to lose me. So we did what I swore I would not do until there was no other choice, we got a prescription. That would be for him, not me.

I guess when you think about it, if one of his strongest emotions is that he does not want to lose me, but every time he “sees” me I’m someone different—well, how many times a day does he “lose” me?

I’ve always tried to be honest about my decisions so that others can benefit in some way. I chose not to use medication until the last possible moment due to side effects and the impact they may have on his other health issues. It is also clear to me that the decisions I make in his care are mine to make as long as I am prepared for the consequences. However, when those choices begin to impact those around us I need to rethink my strategy.

In recent weeks I have acquired a number of supporters that are able and willing to help me find the right path for us. Tonight the owners of the home care company I am currently using came to our door. Why? To go over what had happened and to see if that required any changes in the way we had planned support, and to see if I was Okay.

People in my circumstances need to know that they are not alone. Not all areas have the same support systems that are available to me. Not all people have friends and family ready to step in, to listen, or just be around to talk about what is happening or things completely unrelated to your role as a caregiver. And not all people are involved in a company that notices your absence in the daily give and take on social media and start the process to find you and make sure that things are okay. I can, however, tell you, you don’t have to be alone. Really. 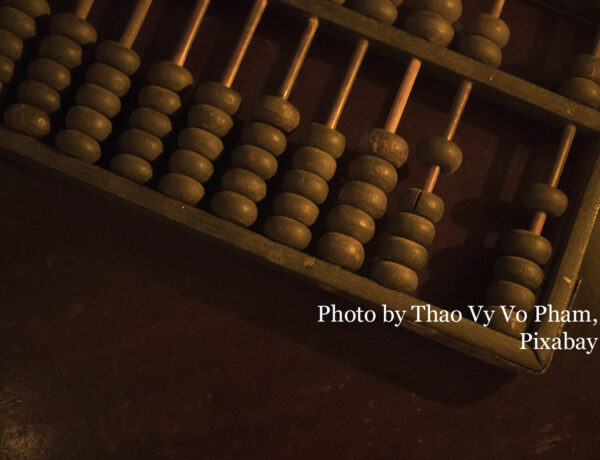 Afternoons playing with numbers. Well, it is what I do.

Reflections ~ On a day gone by

Reflections ~ A Spark so Quickly Gone