Fiction / Humanities for the Unbound Mind

The Fox series by Dan Parkinson.  Available for a range of investment, usually under $10.00 – yes, I know, they are old, but they’re fun!

Many moons ago while I was spending a bit of time in the bookseller trade, I ran across a most delightful author, Dan Parkinson. This fellow can describe a sea battle from the 1700s in such a way you can feel and smell the sea air and see the sails slap in the wind. He does it, however, with a slightly different twist.

You really need to read them in order if at all possible. The story begins on a prison ship where young Dalton (a/k/a the Fox) has been accused of treason and tossed into the hold to die. His only hope of escape and, therefore, to regain his honor is the American 7-cannon schooner, the Faith. “Borrowing” the ship for his escape is, of course, only the beginning of his adventure. Parkinson provides a great deal of detail in his nautical battles and this is the first of many.

In the process of attempting to find a way to clear his name as a British officer, Dalton manages to get himself tangled up with a lovely daughter of the revolution. Since it is necessary for him to avoid anything or anyone resembling British law, he becomes involved in the recapture of an American ship from pirates. This ship is the Fury. This particular book sets up a lot of historical conflict of the time giving you a fairly brief history lesson on who was fighting whom and who was taking advantage of the whole uproar.

In the third book, Dalton becomes the captain of the Fury and spends most of his time escorting the colonial merchant ships past the British barricade. This is an activity that endears him to the father of his beloved lady and still keeps him out the clutches of British naval law.

The closing volume to the story has Dalton rescuing a ship from the pirate Jack Shelby and preparing for the revenge he knows is coming. It is in the last volume that he manages to find a way to clear his own name making him free again to decide which side of the Atlantic he will make his home. Well, we all know who helps with that choice!

At first glance the series appears to be a rollicking good look at this particular part of history with detailed naval battles, beautiful revolutionary ladies and the struggle to clear one’s professional name. However, Parkinson spices the story in an intriguing and very creative manner.

As the young Dalton acquires the companions that will join him during his adventures, we find that they are anything but skilled and “professional” sailors. His crew is made up of Spaniards, Germans, Cockney speaking Indians, a Brit, a few French along for the ride and a few of these upstart Americans. Parkinson plays words like some people play instruments. Everything from descriptive phrases such as, “Constance has a whim of iron,” to the utter confusion that often reigns on his ship from the jumble of accents and languages. Only the Brit can understand the Indians. (Well, think about it.  We didn’t arrive on these shores speaking “American”). Only one fellow can talk to the German soldiers. Parkinson uses this mix in a way you can quite imagine while filling his books with genuine wit and comedy. He is a true swordsman when it comes to use of language.

If you are interested in the battles of the American Revolution as they were fought on the high seas of the Atlantic, as well as the manner in which colonies found ways to survive economically, this is a great series to read. It is also a fun study of the way in which we use language to communicate, or not.

How do you like your history served? Dates and people and textbook references? Humor, personal memoirs? Let me know what sort of explorations you are interested in and I’ll see what I can “dig up!” 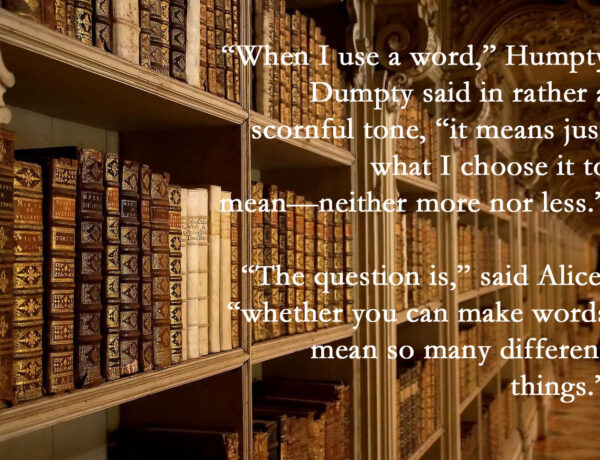 What is Biblical Literalism?

Movie Review ~ The Power of the Word