Tuesday morning, 9/11/2001. I was preparing for an auction of everything but my personal effects in order to clear the debt of an organization that was coming apart almost as fast as my marriage. The auction was already advertised and scheduled for Saturday of that week—and then a friend called and told me to turn on the TV. Alone, that day, I went through the motions of preparing for a sale that was supposed to free me from debt while dealing with a world turned inside out. As the day progressed and the nation struggled with capturing air traffic and getting planes on the ground—anywhere in the world—and fighters in the air, I grew numb. We had grown so certain of ourselves—of our world leadership and control. Of who we were and what we were made of.

For all of the name calling, vitriol, anger, and hatred that I see today—on THAT day we came together as a nation. Two things happened that showed me that the heart of what I dream of in America was still beating strong.

One was the boat lift; an event not equaled in history. As the towers burned, people were desperate to get off the island. Even as the Coast Guard began to organize some help, every vessel that could float was independently heading for the Manhattan harbor. No one knew what was coming next or from where—but people needed to get off that island. Some 150 different vessels, crewed by 800 plus mariners, evacuated half a million people out of Manhattan in nine hours. Private citizens and public employees went into action without thought of personal risk or reward—they just got it done.

The second was the passengers of Flight 93. I’ve flown several times and as I think of my fellow travelers—most of whom I never spoke with—I wonder what latent heroes flew with me. Leadership rose to the top on that plane, confirmed what was happening and gathered some sense of what their destiny might be. Then, working together, they came up with a plan to disable an attack with no real experience in defense or flying. Knowing they had become a weapon, they drove their plane into the ground in Shanksville, Pennsylvania. We know from recordings that, however frightened they may have been, the passengers on that flight appeared to be in agreement that there was no other way.

I honestly believe we will never really know the total human cost of that day. And, although we focus on the American lives lost, the World Trade Center complex was and is an international center. Many were lost, many will never be found. What I take away from that day is that we can come together.

I am a strong supporter of the men and women who serve in the military. I grew up in towns and cities with a strong military presence. I have known veterans of every war since WWII and have been a shoulder and a listener more times than I can remember. What we sometimes forget is that as hard as the military life is—we do train our people. Now, better than ever. Now we know you cannot pull someone from their home and drop them in a combat zone and expect them to survive physically, mentally, or emotionally. Nor can we yank them out of the constant high-alert atmosphere and drop them back in front of the fireplace and expect them to re-adjust to civilian life without so much as a sneeze. We are learning.

We also have an army of first responders in this country. Men and women who automatically run into the fray to save, mitigate, and contain.

What I like to keep in mind, is that the civilians that defend our freedom and our very lives, that rush in to help the wounded, and confront the perpetrators, are usually called on at the most critical moment, and often (not always) have no specific training to meet the challenge. And yet, something beats deep within their hearts, their very beings that says, “Not today. Whoever or whatever you are, you will not have total victory today.”

I would like to think, on this day of remembrance, every bit as solemn as December 7, 1941, that maintaining a society where life, liberty, and the pursuit of happiness becomes a way of life takes the participation of each and every one of us. Somewhere, deep in our sense of fairness, even survival, we need to find the goals that make us one again. We cannot survive as a nation if the only unifying factor we have is an attack from the outside. We must find it here, in ourselves. We have to stop looking at each other as though we are jabbering in some foreign language and learn to listen. Even if we don’t agree, we have to find better ways of explaining why we think as we do. Are there people who cannot or will not listen? Oh, my yes. There are some mountains that just won’t move. That’s no excuse to walk away from those that will.

Mahatma Gandhi said, “If we could change ourselves, the tendencies in the world would also change. As a man changes his own nature, so does the attitude of the world change towards him…We need not wait to see what others do.”

Reflections ~ Paths to the Sea 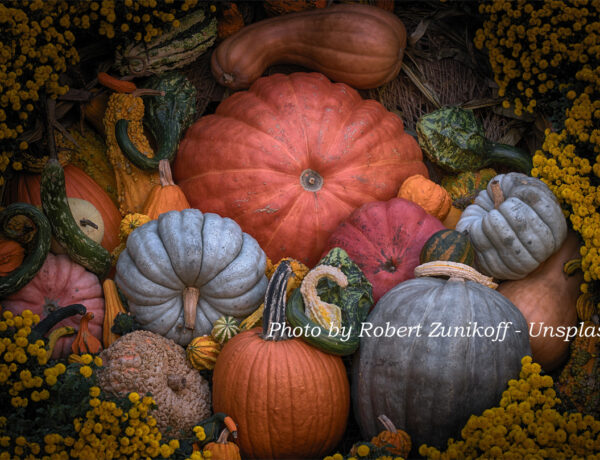 Reflections ~ On the Last Word

Reflections ~ On what friendship means

A book review ~ sort of.